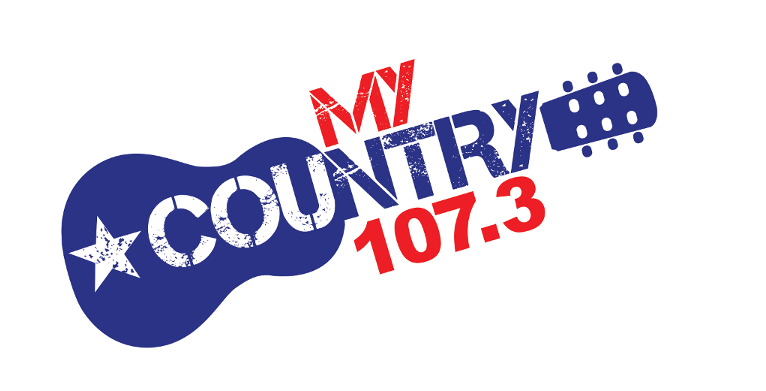 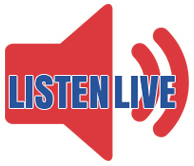 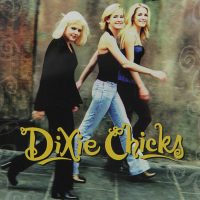 As Country music is moving to a more pop sound, it’s nice to see older Country acts still in the game. Here are my three albums to check out in 2020.

Three singles have already been released  off of Fun, including 2019’s “Dive Bar” which you’ve heard om My Country 107.3. Fun still doesn’t have a release date. But It’s going to be great.

There isn’t even a name for the  forthcoming sixteenth full-length. So far, he released “Neon Church” (2018) and “Thought About You” (2019), but no word yet on when more might arrive.

After a lot of controversy, it’s been 14 years since the Dixie Chicks released an album. The Chicks have been working on their follow-up to the multi-Grammy-winning set Taking the Long Way for years now, and they formally announced its title in 2019. It isn’t yet clear when a taste will premiere, but seeing as how they were recently featured on Taylor Swift’s Lover, the promotional machine may already be churning.